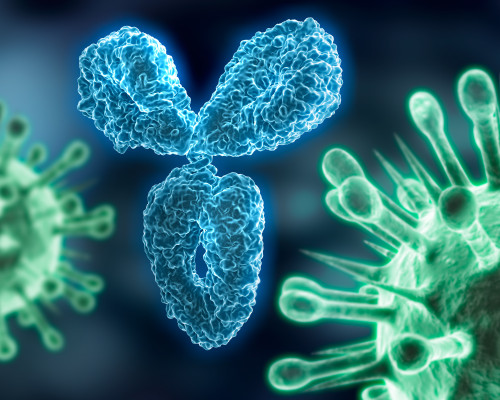 Legionnaires’ disease is a severe, often lethal, form of pneumonia. It’s caused by the Gram-negative bacterium Legionella pneumophila found in both potable and nonpotable water systems. Each year, an estimated 10,000 to 18,000 people are infected with the Legionella bacteria in the United States. Legionella was named after an outbreak in 1976 among people attending a convention of the American Legion, an association of U.S. military veterans, during which 221 persons were infected and 34 ultimately died.

Legionella are natural inhabitants of water and can be found in low numbers in rivers, lakes, and streams. One type of Legionella species (L. longbeachae) has been found in potting soil. After entering man-made environments (e.g. hot water tanks, hot tubs, and cooling towers), Legionella can reproduce rapidly under the right environmental conditions. People contract Legionnaires’ disease by inhaling water aerosols, suspended in the air, containing the bacteria. Certain conditions increase the risk from Legionella including (1) if the water temperature is between 20-45 °C, (2) breathable water droplets can be created and dispersed as aerosols, (3) water is stored and/or re-circulated, (4) there are deposits that can support bacterial growth providing a source of nutrients for the organism e.g. rust, sludge, scale, organic matter and biofilms.

L. pneumophila is a facultative intracellular parasite that can invade and replicate inside amoebae in the environment, especially species of the genera Acanthamoeba and Naegleria, which can thus serve as a reservoir for L. pneumophila and provide protection from environmental stresses, such as chlorination (Greub and Raoult, 2003). L. pneumophila invades human macrophages and protect themselves within a membrane-bound vacuole allowing them to multiply within the infected cells. The incubation period of Legionnaires’ disease is from two to ten days; this is the time it takes before symptoms of the illness appear after being exposed to the bacteria. Symptoms of Legionnaires’ disease include cough, high fever, muscle pains, shortness of breath and headaches, and sometimes may also include vomiting, nausea, and diarrhoea. Legionnaires’ disease is not known to spread from person to person and is generally treated with antibiotics.

Several methods are available for the detection of Legionella infection including culture, serological tests and qPCR, although no vaccine is available for legionellosis. Genetic modification of L. pneumophila has been shown to increase the mortality rate in infected animals to nearly 100% and it may have been tested as a biological weapon by some countries (Gilsdorf and Zilinskas, 2005).